We continuously support young seasoned lawyers to practice to the fullest. This we do by continually providing a framework to support

We provide an avenue for young practitioner to identify with the Fola Sasegbon legacy by learning of his biography, cases, decisions & leadership

I have ever posed as an ordinary man all my life, ordinary, only in death will that word apply to me even then you can never be so sure, for my spirit might yet lingers on the rest of time… Daniel Afolabi Sasegbon 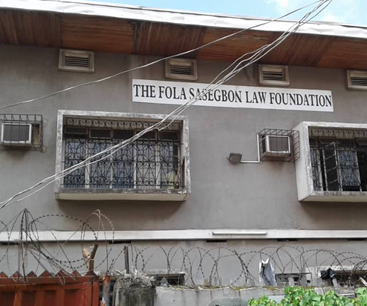 The Fola Sasegbon Law Complex situated in the heart of Lagos is a Hub for Professional Advancement for legal Practitioners in Nigeria. It provides a place for legal professionals to learn, collaborate, network and make great strides in their practice area

The library offers a complete legal resource center, replete with books on various subjects of the law, ranging from past reported cases, journals, volumes and many other texts you might need in the legal profession. 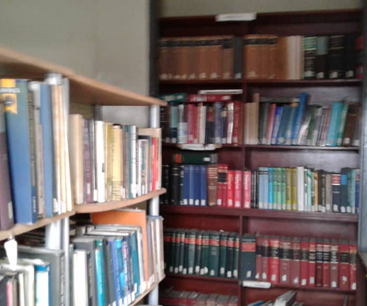 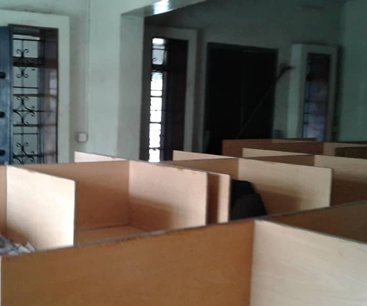 With the Mini office workstations, legal professionals are afforded a calm environment for reading, brainstorming and networking 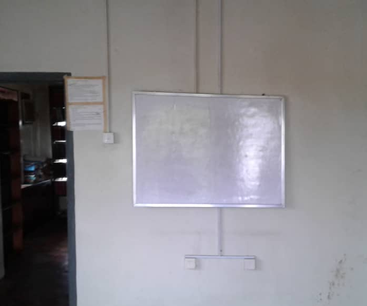 FOR an enduring legacy that befits the values that late Fola Sasegbon, legal luminary, held while he lived and practiced law for 46 years, the Sasegbons decided to build a library in honour of their beloved father, who passed away in 2007.

The library, which has in stock over 12,000 books, covers primarily, law books, and a wide collection of other books, cutting across music, literature, history, economics and many more, for the general library

Finally we believe in providing the right framework to support young practitioner attain the pinnacle of their legal practice in Nigeria and Globally We commit to this through our routine newsletters, publications, events, library and enabling platform for collaboration  with senior colleagues in their practice are for mentoring

We believe in the power of collaboration, partnership, shared learning and shared knowledge as a catalyst for improving the legal profession and practice.

The Fola Sasegbon Foundation complex is positioned as a central hub for senior and young legal practitioners can collaborate and benefit from collective ideas. 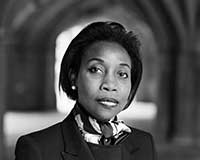 Masters of Law degree in Corporate and Commercial Law

Early in her career she collaborated with her father Mr Fola Sasegbon, and through him, gained experience in delivering papers at conferences of the International Bar Association in particular on issues relating to the Arrest of Ships in the Nigerian jurisdiction. Afolake Jaja has a mixed general common law practice appearing in the Crown Courts, the High Court and the Court of Appeal. She is an approved pupil supervisor.

When I started practice, I was working with Mr. Fola Sasegbon of blessed memory. He was a wonderful mentor to me and he was an activist in his years. I think he was the first or one of the earliest secretaries of the Nigerian Bar Association. When the issue of QCs and Senior Advocates came about, he didn’t believe that you should apply. He thought that you should be invited and I think around that time in the UK, you needed to be invited to become a QC. With that sort of background, it was not something I felt was appropriate at that time because I was influenced in a way by him which was okay; I could understand where he was coming from, so I never really thought about it much. I was with him from 1985 to 1993 when I joined this law firm: Adepetu, Caxton-Martins, Agbor & Segun (ACAS) Law in 1993 and after a few years, it was like maybe I should actually consider it. At that time I must have been how many years at the bar because I was called to bar in 1982. So it was not something that was in my consciousness and it was not until 2005 that it occurred to me to work towards it and of course my partners felt I should apply and they encouraged me to do that and 10 to 11 years later, here I am. 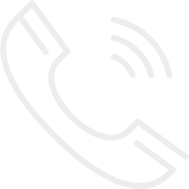