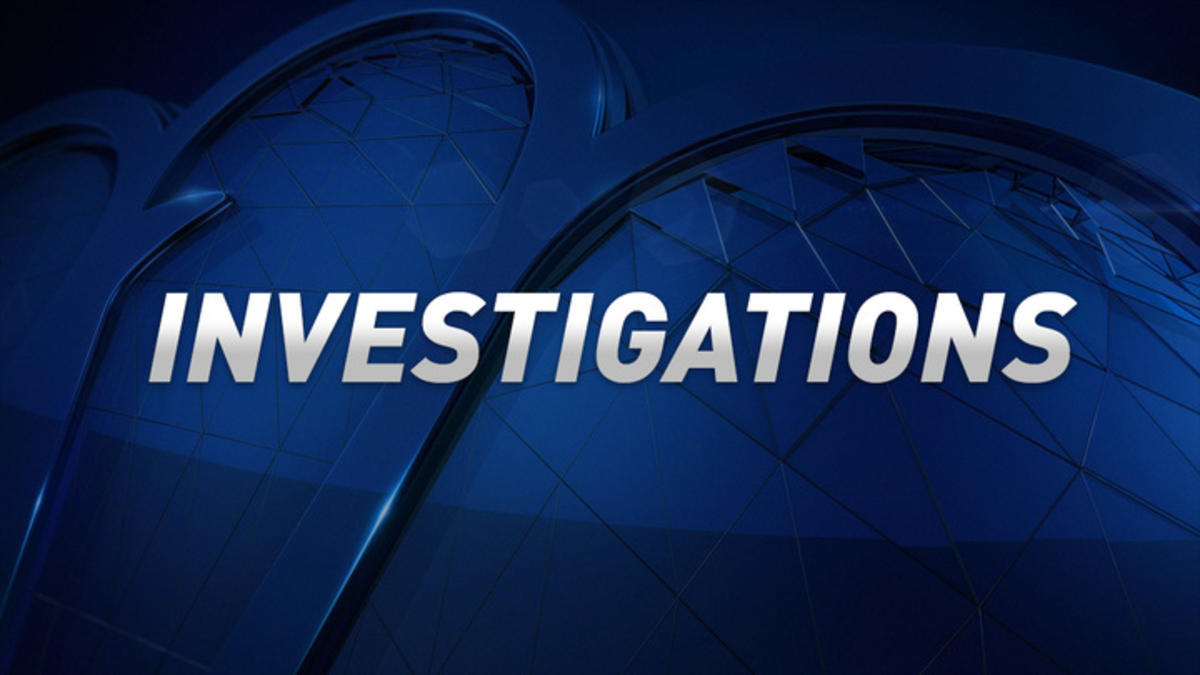 The types of investigations that clients have requested have included things such as the concerns of an oil marketing company about lapses in various departments that were affecting financial performance. There were fears that these lapses could have been part of widespread fraud being perpetrated by senior management personnel, and the instructions required the review of both internal and external audit reports and to identify whether there were grounds to take disciplinary action (up to and including dismissals) against identified individuals.

Other situations that have arisen have been where there has been some enforcement action outside Nigeria. Some corporations have addressed the problems solely from a non-Nigerian perspective only to be confronted, later, with Nigerian enforcement activity, and the prospects of having to address, and possibly meet, sanctions in Nigeria that are essentially a repetition of what had been faced elsewhere. There is, therefore, a need to be aware of this danger and to seek local advice at the earliest time. Given the somewhat poor performance of Nigerian enforcement agencies, many corporations may be tempted not to address such problems in as robust a manner as they might have in their home jurisdictions. What needs to be borne in mind, however, is that such poor performance is unlikely to persist indefinitely. The performance of most local enforcement agencies is improving, and in spite of present difficulties, is likely to continue to improve. There are no limitation laws in Nigeria with regard to criminal conduct, so not paying attention to these matters is hardly a sound, or wise, choice.

Moving on from what was required to address anti-bribery enforcements and other requirements; growing mergers and acquisition activity, and the search for new markets in a global economy that has seen little growth in developed economies, have resulted in more and more enhanced due diligence being required to be conducted in relation to acquisitions in Nigeria. This development has extended the work that Nigerian practitioners are being called upon to perform. Nigerian legal practitioners are now increasingly being called upon to provide background advice on Nigerian individuals and on their corporate and business interests. In the future, it is likely that this will become a more significant area for Nigerian practitioners engaged in this area of work.